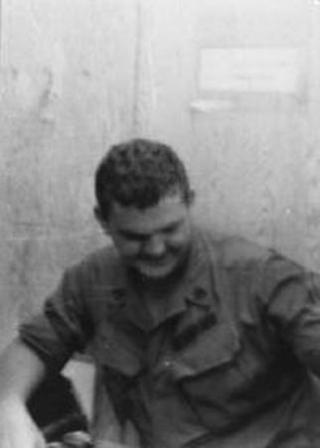 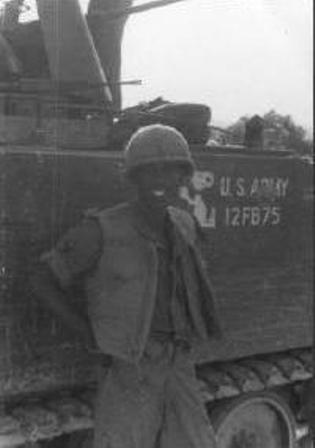 * Doc, a Cav troop medic (most were called doc & highly regarded by all). 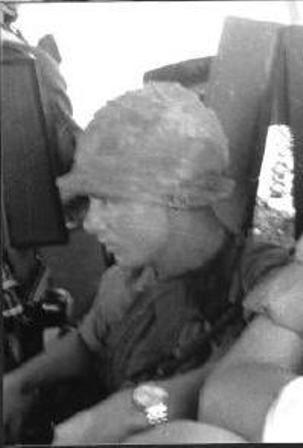 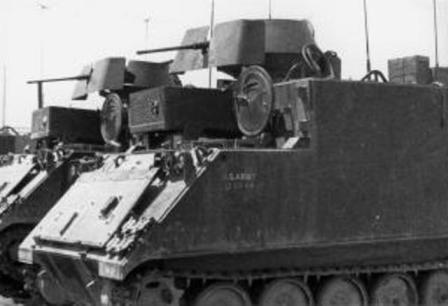 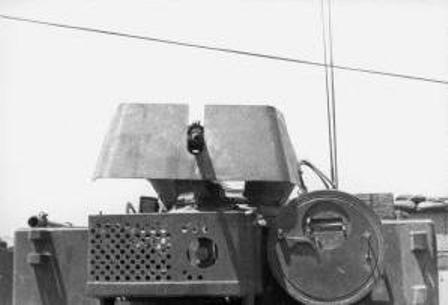 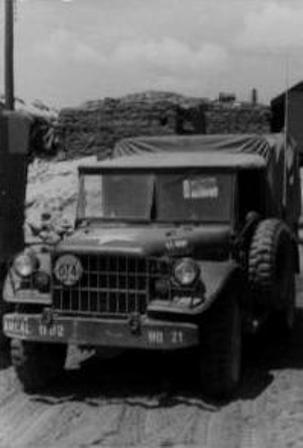 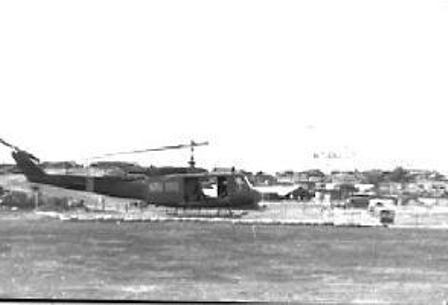 * Charlie Charlie Slick (spent lots a time in one of these). 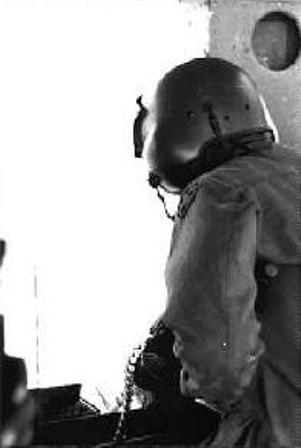 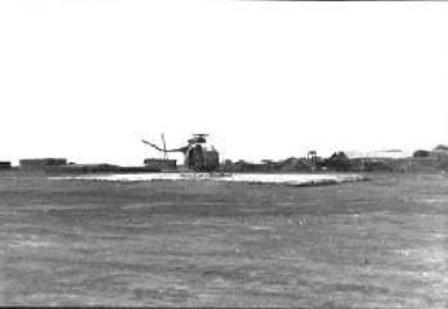 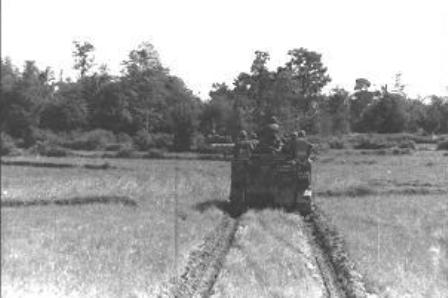 * ACAVs on the move west of Tam Ky. 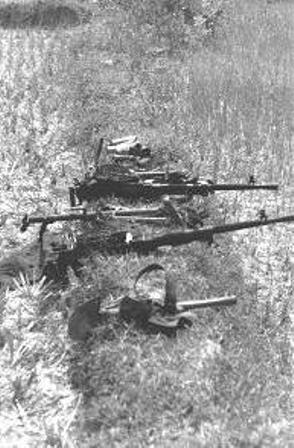 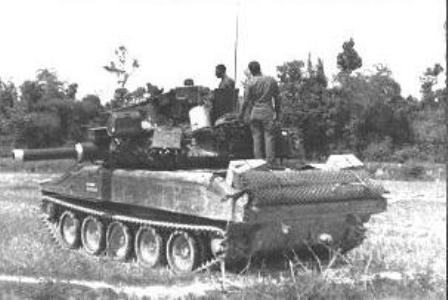 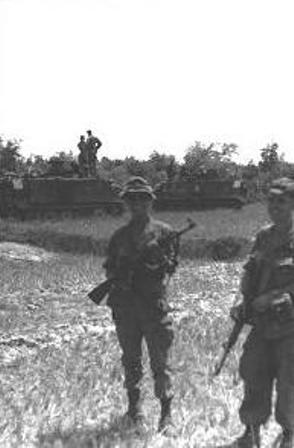 * RSVN Dai We and MACV Advisor. 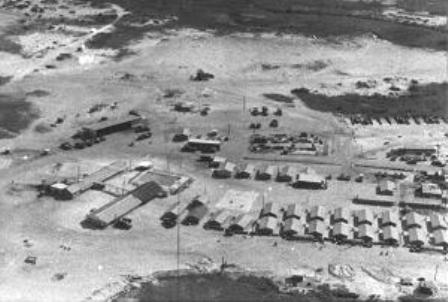 * 1/82 Bn HQ, Chu Lai (if you look closely you can make out the large swimming pool at the end of the long building on the left which some enterprisng soul had managed to requisition). We were usually in trouble with this bunch for some reason or the other and so after a while just stayed away except for "scrounging". 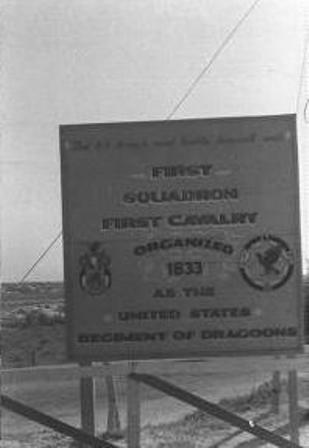 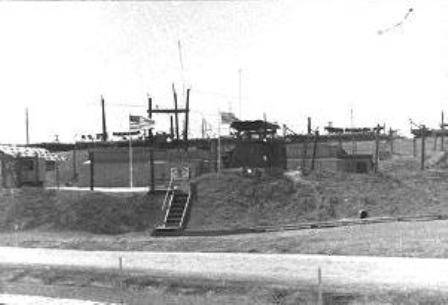 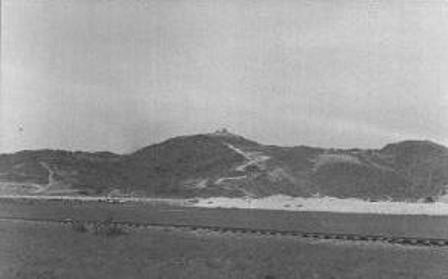 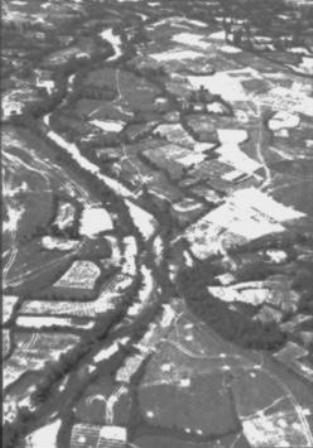 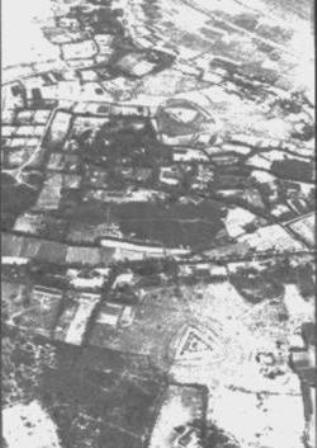 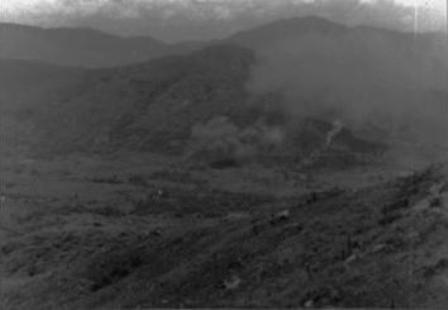 * How to make smoke on rainy days in Hiep Duc Valley by US Arty. 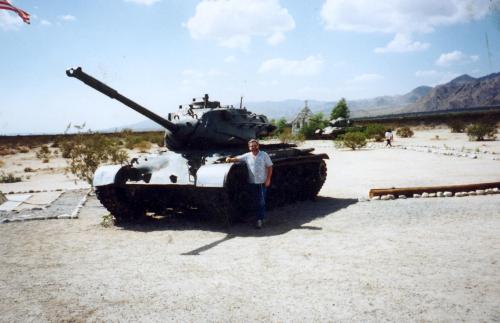 * Hey guys, I think I finally found where they sent one of our M48s.